In this intermediate-level ESL lesson, you will learn grammar, vocabulary, and phrases to talk about everyday English topics: an English conversation lesson to tell someone a secret, and talk about gossip and rumors.

This ESL lesson also comes with a downloadable PDF you can access when you are a member of Pocket Passport. Sign up as student or teacher below. 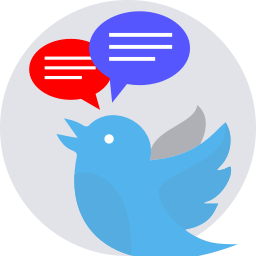 Do you pay attention to gossip and rumors?

Do you have any friends or colleagues who like to gossip and spread rumors?

How does social media make gossip and rumors worse?

How can gossip and rumors damage people’s reputation?

Why do you think people gossip?

Are you gullible? (Do you easily believe everything you hear?)

Watch the YouTube video and answer the following questions.

How did Richard’s meeting with the movie producers go?

What are the producers interested in doing with Richard?

What may be happening in the near future?

What has Sandra been chosen to do?

According to Robert, what should they start preparing for life as?

How many people are going to Mars?

When do they want the movie to be ready?

What does Robert mean when he says, Curtis has a “big mouth”?

Use the illustrations to talk about the passage, gossip, and rumors. 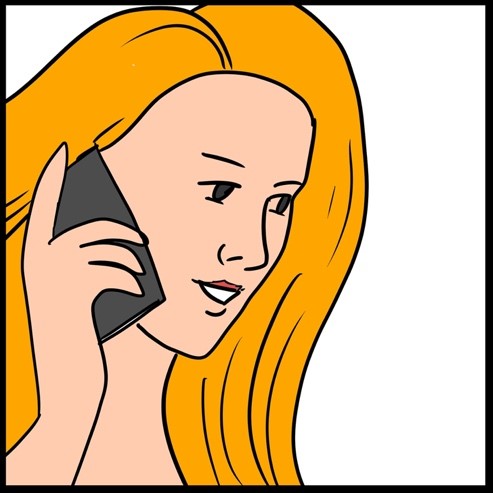 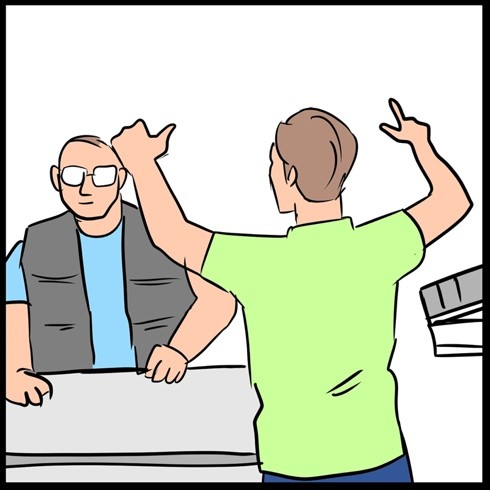 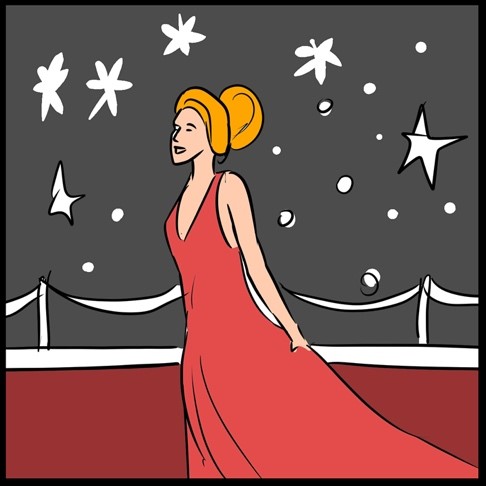 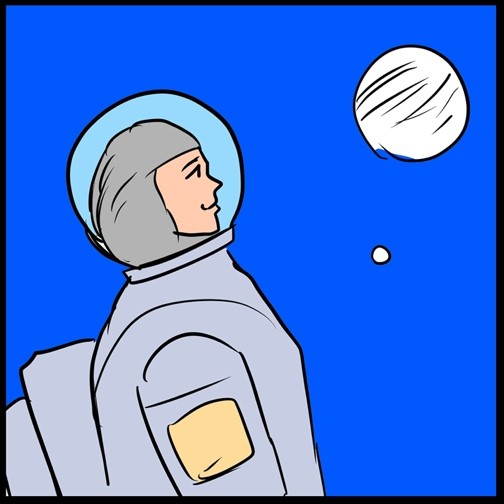 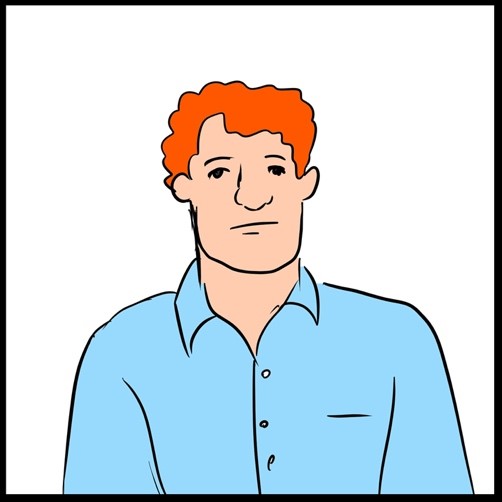 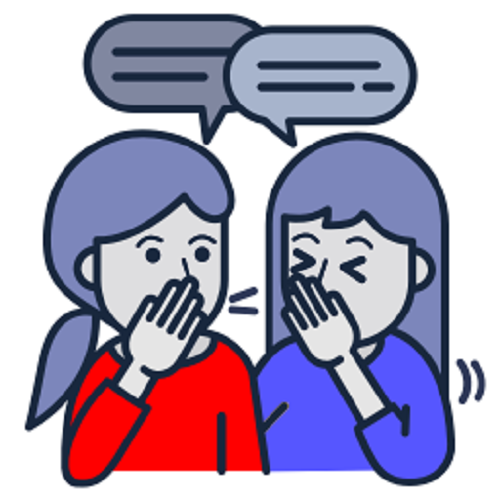 Match the words on the left with the meanings on the right. 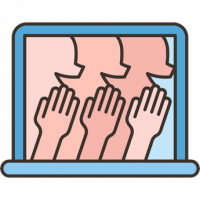 Discuss the following quotes about gossip and rumors.

“Isn't it kind of silly to think that tearing someone else down builds you up?”

“Fake news and rumors thrive online because few verify what's real and always bias towards content that reinforces their own biases.”

“Everyone makes their own comments. That's how rumors get started.”

“Gossip is just a tool to distract people who have nothing better to do from feeling jealous of those few of us still remaining with noble hearts.”

Discuss the following questions about gossip and rumors.

In Your Own Words

He says that they were very impressed with the concept.

Do you think she’ll go through with it?

I’m not supposed to tell anyone this – but I had to tell you!

Watch the video or listen to the audio again and complete the sentences.

See you on Saturday,
Roberta

Are You a Teacher?

Are You a Student?

Earn Badges and Stamps When You Complete Lessons & Courses
Sign Up NOW!

Customer Care is here to help!

Enter your email address below where you would like us to send the free sample!

Your Free Sample will arrive shortly.
Have a great day!