In this intermediate-level ESL lesson, you will learn grammar, vocabulary, and phrases to talk about everyday English topics: an English conversation lesson to give your opinion, agree and disagree with others about movies.

This ESL lesson also comes with a downloadable PDF you can access when you are a member of Pocket Passport. Sign up below as a student or teacher. 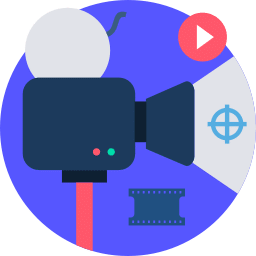 What makes a movie “great” in your opinion?

Do you like to watch old movies? Black and white movies?

Do you watch your favorite movies more than once? How often?

Do you think a movie has to be believable to be good?

Do you pay attention to what movie critics think about movies?

How have movies changed over the years?

Watch the YouTube video and answer the following questions about Movie Reviews.

How do reviewers like the movie by Claude De Roserio?

When did Yana see the movie?

What was Yana’s favorite part of the movie?

Does Michiko live near the theater?

Who does the reporter agree with?

Where did they ask people’s opinions?

Use the ESL illustrations to talk about the passage and movies and movie reviews. 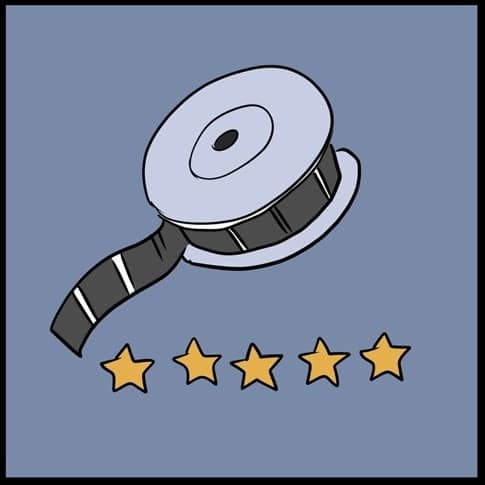 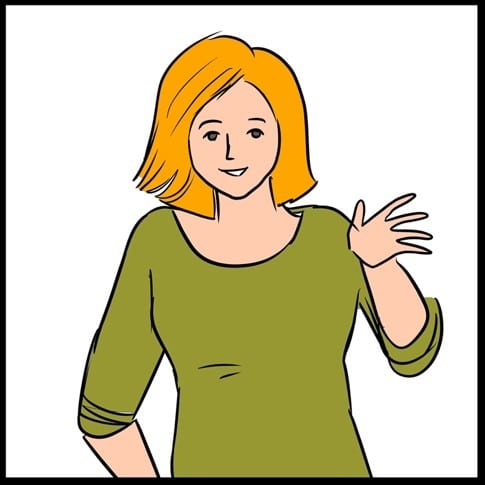 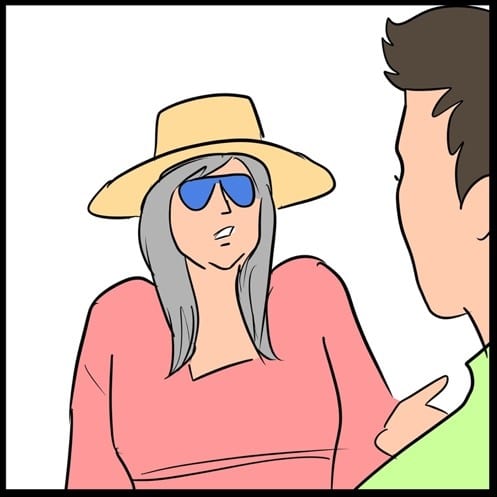 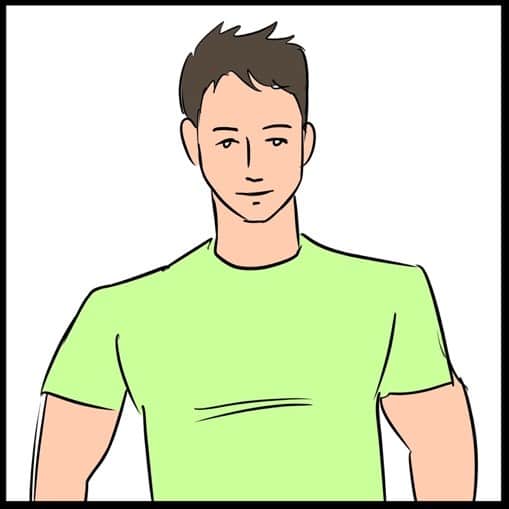 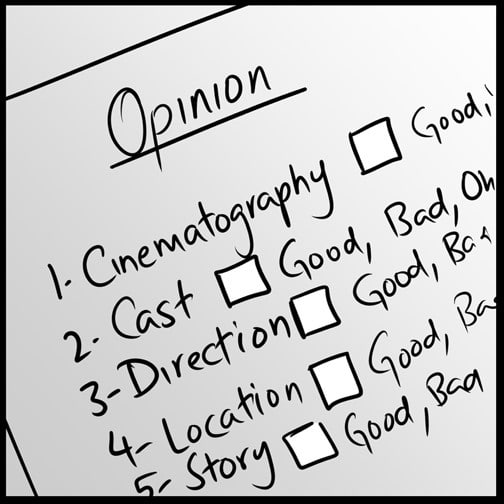 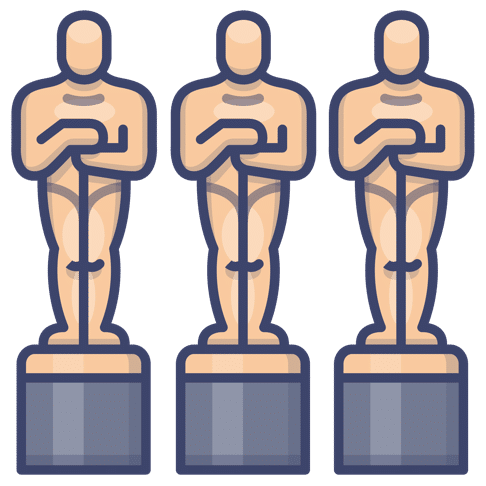 ESL vocabulary to talk about movies

Match the words on the left with the meanings on the right. 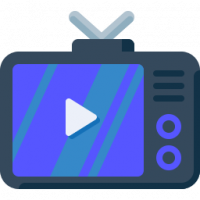 Discuss the following quotes about opinions, agreeing and disagreeing.

“Never judge someone by the opinion of others.”

“Try being informed instead of just opinionated.”

“Your opinion is not my reality.”

“There are as many opinions as there are people.”

“Just because they disagree, doesn’t mean you ain’t right.”

“There are as many opinions as there are experts.”

“A wise man makes his own decisions, an ignorant man follows public opinion.”

Discuss the following questions about opinions, agreeing and disagreeing.

In Your Own Words

I couldn’t agree with the reviews more!

Michiko’s complaint was that the characters were not believable.

The positive reviews reflect exactly how I feel.

Her opinion was the exact opposite.

I’m afraid I disagree with her opinion. 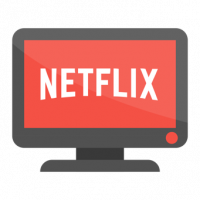 Watch the video again and complete the sentences.

The new movie by Claude De Roserio is out now. Let us know what you think! 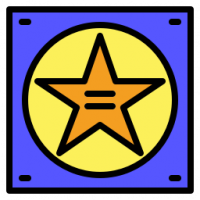 Are You a Teacher?

Are You a Student?

Earn Badges and Stamps When You Complete Lessons & Courses
Sign Up NOW!

Customer Care is here to help!

Enter your email address below where you would like us to send the free sample!

Your Free Sample will arrive shortly.
Have a great day!